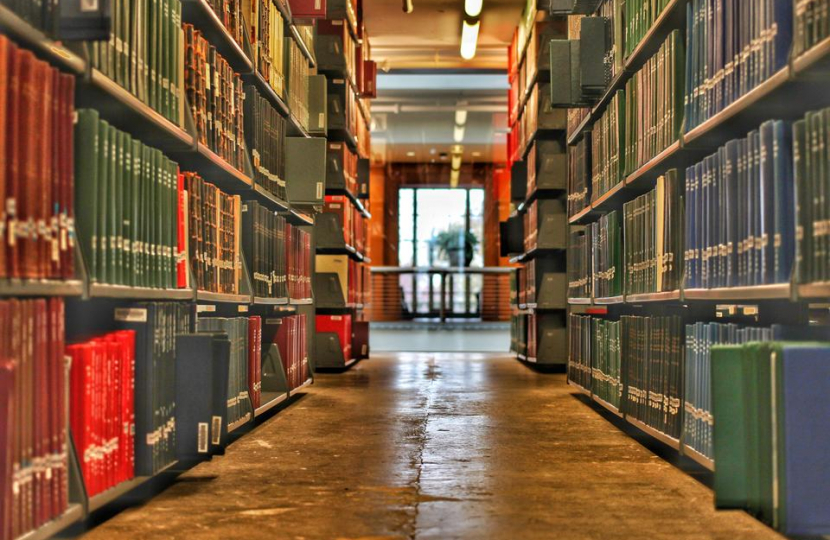 Clwyd West MS Darren Millar has once again called on the Welsh Government to increase the financial support for students and their families to help them deal with rising living costs.

Speaking in this week’s Business Statement, Darren said the maintenance grant of £1,000 per year to support students at university has been frozen since 2017, when the current student finance regime was introduced, and told Minister’s “It is time that these levels were increased.”

Having also raised the matter during questions to the Minister for Education in September, in the Senedd chamber yesterday Darren said:

“Can I call for a statement from the Minister with responsibility for education in relation to student support during the current cost-of-living pressures? I have raised this in the past, but I haven't seen a statement on the subject.

“As you'll know, students at the moment - all students - are entitled to a grant of £1,000 per year towards their living costs. That is an amount that has been fixed since 2017, never increased with inflation, and, effectively, it's been cut in real terms now by more than 17 per cent.

“In addition to that, the household income thresholds at which people have to make a contribution towards their living costs and tuition has remained at £18,370, and hasn't increased in line with inflation, which means that many more people now are having to fork out for a family member who might be enjoying the privilege of higher education.

“It is time that these levels were increased. I think that this is an appropriate time to do so, given the cost-of-living pressures, and I would like a statement from the Minister on this subject.”

The Trefnydd, Lesley Griffiths MS, told Darren “The Minister for Education and Welsh Language will be making a statement very shortly”.

“When I raised this in September, the Education Minister indicated that he would be making a statement on help for students in the coming weeks, but it is now two months on and we are still waiting. In the meantime, students and their families are struggling. They need this increase, after all there hasn’t been one for five years!”