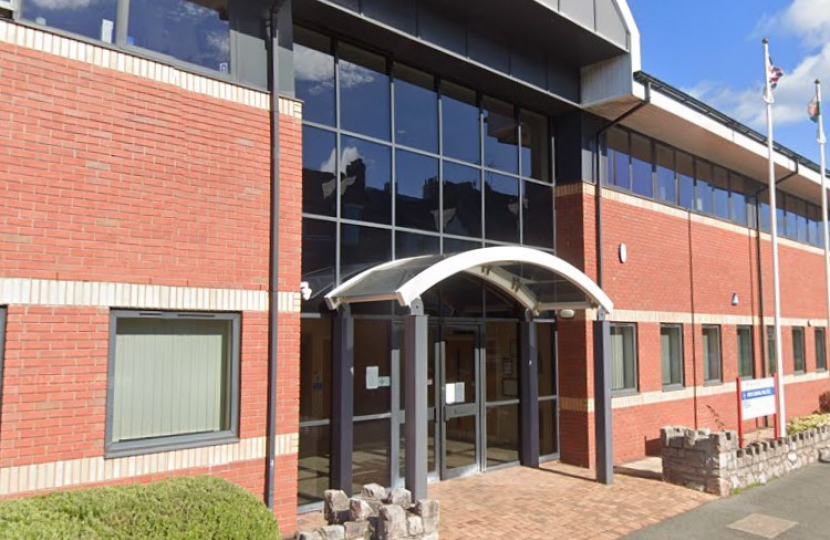 Clwyd West MS Darren Millar has slammed a decision to close the Senedd offices in Colwyn Bay without consulting him as the local Member of the Senedd.

The proposals were announced publicly during a Senedd debate this week on the Senedd Commission budget.

Senedd Commissioner Ken Skates MS confirmed the intention to close the Senedd offices in Colwyn Bay and relocate them into the Welsh Government offices in Llandudno Junction from next year as part of a cost saving exercise.

“I am outraged by this decision which will leave a huge void in Colwyn Bay and add to the already existing confusion between the Senedd and the Welsh Government.

“There was no consultation with me as the local elected Member whose constituency is directly affected by the change prior to the decision being made.

“This is a big move and should have involved proper consultation, the lack of engagement is quite frankly appalling.

“I made the Senedd Commissioner aware of my strong objections and disappointment in the Chamber yesterday and will be taking it up further.”