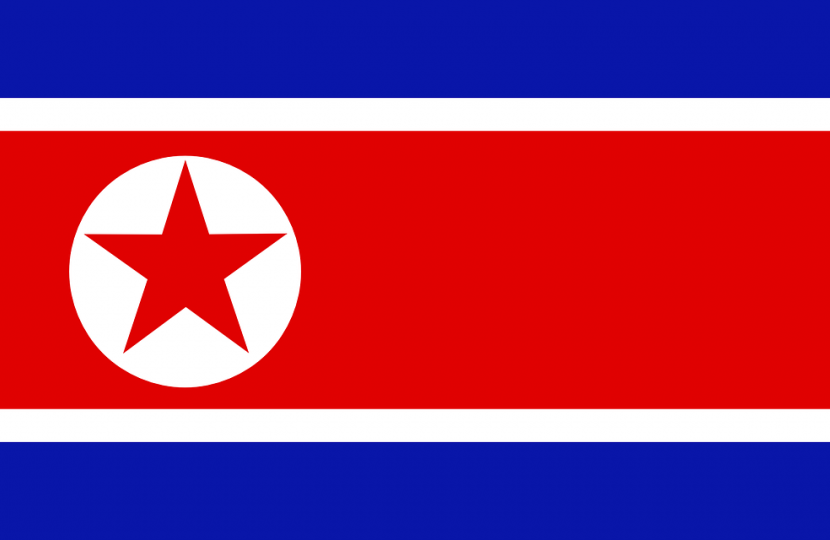 Freedom of Information requests have revealed that the Senedd Commission has spent over £12,000 on 82 flags for use on Senedd flagpoles and in the Presiding Officer’s office and have a North Korean flag in storage.

Other questionable flag purchases included the flag of Belarus, a key ally of Russia, and Communist Vietnam.

The Senedd also had two Basque regional flags in storage at the last ‘review’, although it did not hold the national flag of Spain.

“While many people in Wales will have no qualms about the Senedd flying the Ddraig Goch, Union Flag and the flag of St David, they will rightly question why taxpayers’ money has purchased the national flags of questionable regimes such as North Korea, Communist Vietnam and Putin backing Belarus.

“Flags are important and emotive symbols and the fact that the Senedd held no national flags of South Korea or Spain, even though it held a North Korean flag and two Basque flags, could cause significant offence and send unhelpful political signals.

“I urge the Senedd Commission to review and clarify its policy with regards the use of flags on the Welsh Parliament estate to ensure that it is fit for purpose.”