Call for driving lessons and tests to recommence in Wales 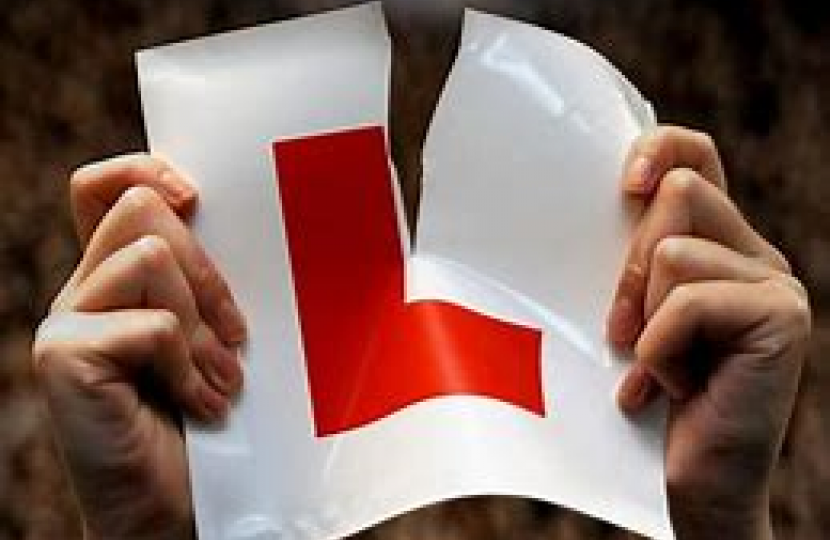 With lessons and tests set to resume in England this Friday, Darren called for a Welsh Government statement on the situation in Wales during today’s virtual Plenary meeting of the Welsh Parliament.

“We need to know when the Welsh Government will allow driving lessons, theory tests and practical tests recommence.

“Lots of learner drivers were in the middle of taking their driving lessons and have been unable to complete their courses, others had passed their theory tests but will now have to redo them because they are no longer valid, and some had tests cancelled due to the lockdown.

“Welsh driving schools are also keen to reopen and instructors are keen to get back to work.”

£10m earmarked to ramp up bus services across Wales

Clwyd West MS Darren Millar has welcomed news that funding has been announced to ramp up bus services across Wales.