MS backs calls for tennis courts in Wales to be reopened 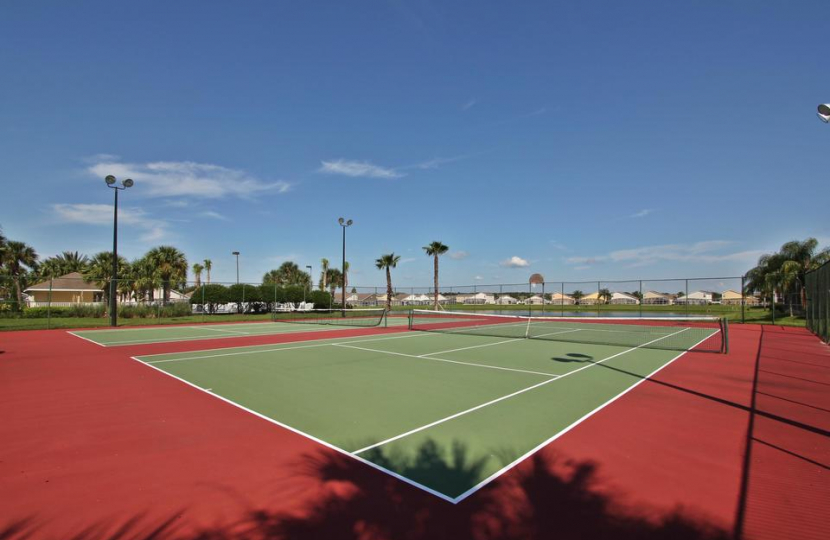 Clwyd West MS Darren Millar is backing Tennis Wales calls for courts that were closed earlier this years due to the Covid-19 pandemic to be reopened in line with the rest of the UK.

Tennis is now being played safely across the rest of the UK and Western Europe, but Wales, along with Russia, remains one of the few countries where courts remain closed.

“There are excellent tennis courts and facilities in Abergele, Rhos on Sea, Colwyn Bay, Old Colwyn and Ruthin that people could be enjoying right now, but can’t because the Welsh Government won’t allow it.

“It is ludicrous that two households in Wales can now get together in back gardens and in public spaces, but two people cannot enjoy a game of tennis in the outdoors.

“Tennis is a non-contact sport so can easily be played whilst adhering to social distancing rules. I appreciate that doubles matches would not be possible at the moment, but there is no reason why people can not enjoy a singles match.

“Tennis is being played safely in every other part of the UK and across Western Europe, what does the Welsh Government and Putin’s Russia have against it?

“I know that Tennis Wales have raised this matter with the First Minister, urging him to review his decision on this and I completely endorse their calls. Let’s get our tennis courts reopened!”

Clwyd West MS Darren Millar has praised all those involved in a community wide tree planting programme in Towyn and Kinmel Bay after a site visit this week.