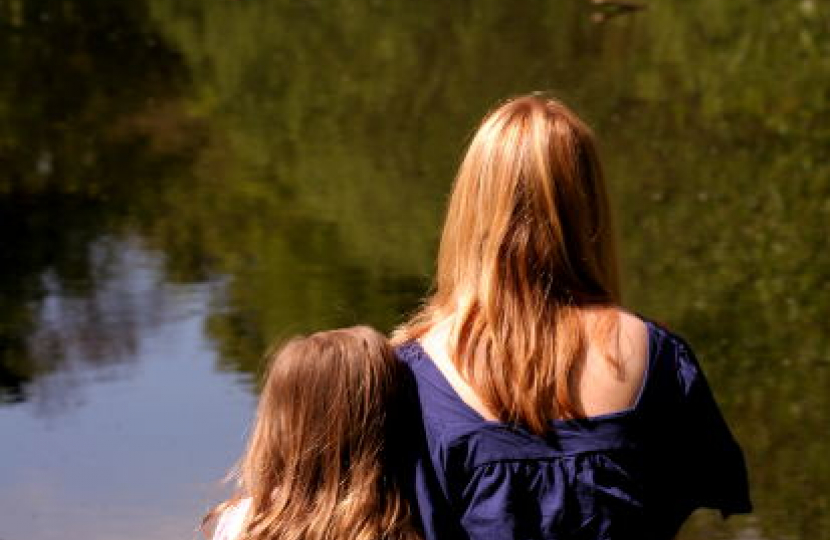 A group of parents and experts in the fields of sociology, criminology, and child psychology are backing Welsh Conservative Assembly Members in calling on AMs to vote against proposals for a smacking ban when they take the final vote on the controversial plans next Tuesday.

Despite attempts by Welsh Conservative Assembly Members to prevent the ban going ahead during yesterday’s Stage 3 Debate on the Welsh Government’s Children (Abolition of Defence of Reasonable Punishment) (Wales) Bill , Assembly Members voted down the Amendments put forward and will now attempt to force through the legislation at next Tuesday’s Stage 4 (final stage) Debate on the Bill.

If passed, the new law will remove the legal defence of reasonable chastisement and make very mild parental smacking a criminal offence.

Clwyd West AM Darren Millar has been against the proposals since they were first mooted and has repeatedly called for them to be scrapped. He fears introducing a ban “will criminalise  many tens of thousands of decent, loving parents across Wales who use the occasional smack to discipline their children”.

And this week his concerns were echoed by parents and experts in the fields of sociology, criminology, and child psychology who have written an open letter to Assembly Members urging them to vote against the plans next week.

‘As a modern, progressive country Wales already has laws that prohibit violence against children. Any parent or carer who assaults a child faces arrest, prosecution and conviction. The “reasonable chastisement” defence exists to tell the police and the courts that parents who use “reasonable” discipline with their children – a smack on the hand or the back of the legs – are not committing a criminal offence. The defence does nothing to undermine child protection.

If the defence is removed, ordinary mums and dads could be investigated by the police, cautioned, and even convicted of a criminal offence for using the kind of light physical discipline that many of us experienced, or have used with our own children in the past. A criminal conviction could affect a parent’s employment and, by extension, the stability of the family home – putting the welfare of children at risk.

We accept that the government can advise parents not to use “smacking” if it wishes, but using the criminal law as a blunt instrument to prohibit reasonable discipline is a dangerous experiment. We urge AMs to vote against this proposal in the coming days’.

“I would urge all Assembly Members to listen to these experts and seriously consider their comments before casting their vote next week. We’ve already had senior police officers warning about the serious implications of a smacking ban, it’s time they started listening.

“This proposal will lead to ordinary, loving parents facing arrest, prosecution and even conviction for using light physical discipline.

“And it won’t do anything to help kids who are genuinely at risk of abuse. In fact, it will distract the police and social workers by making them investigate every report of smacking, rather than focus their time on cases of real abuse.

“A smacking ban is unpopular and incredibly patronising to parents. The Government needs to but out of family life.”