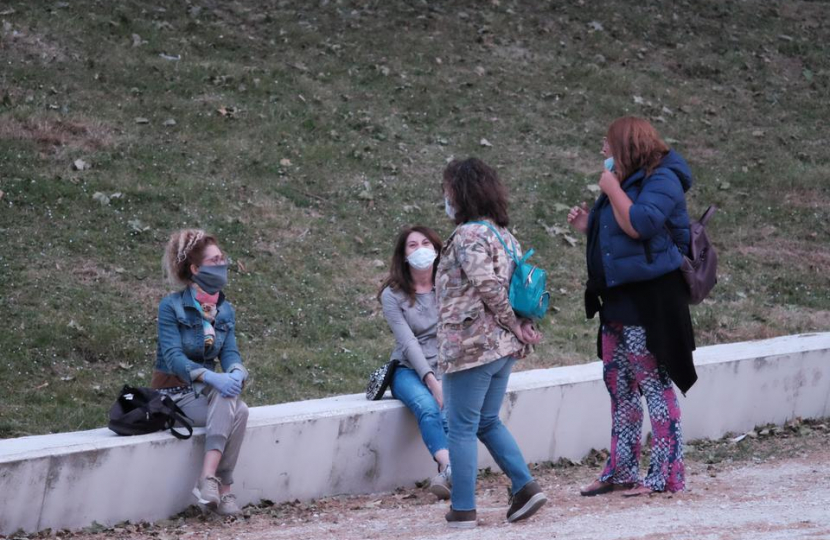 Commenting on the announcement by the Welsh Government on the easing of some lockdown restrictions from Monday, Conservative spokesperson on post-Covid policy Darren Millar said:

“Today’s announcement is a missed opportunity for families, friends and businesses in Wales.

“This policy is arbitrary and cruel to say to many families that they cannot mix, and for many people this will mean they will see grandparents and grandchildren reunited in the garden next door while they are left lonely and isolated.

“This announcement is an urban solution by a Welsh Labour Government that only cares about city and town life.

“A five-mile travel ban for meeting friends and family will let people travel from one side of Cardiff to the other, but in rural Wales won’t let many people travel to their nearest town or village. There’s more to Wales than the cities of South Wales.

“Today’s announcement is also a huge missed opportunity to say something positive to business in Wales. The Welsh Government seems content to let the economy of Wales slip further toward a recession, without a care for many businesses which are ready to implement proper social distancing and re-open their premises to get the economy moving again.

“Once again, too many people are left without hope today.”

Clwyd West MS Darren Millar has praised all those involved in a community wide tree planting programme in Towyn and Kinmel Bay after a site visit this week.