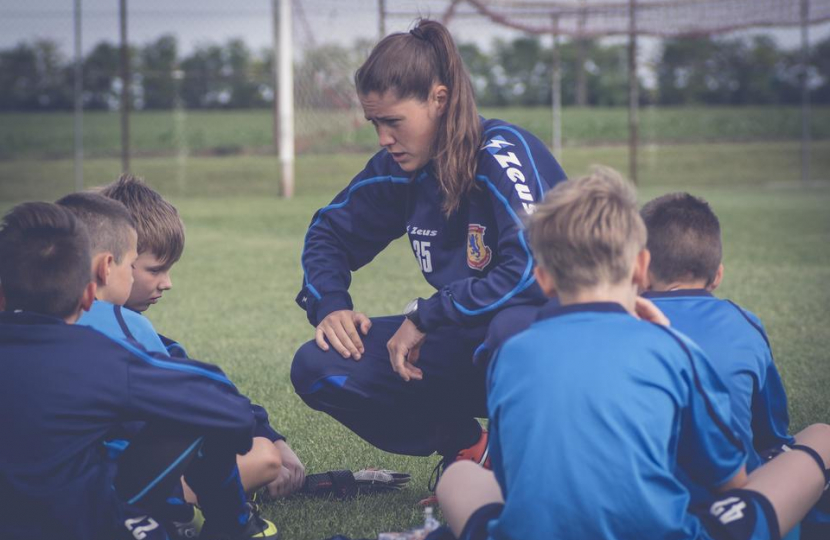 Clwyd West MS Darren Millar has called on the Welsh Government to respond to concerns in Conwy and Denbighshire that many young people, and adults, are unable to partake in sports training and activities due to the new Covid-19 restriction imposed on much of North Wales last Thursday.

Darren has been contacted by parents whose children have been forced to halt their sporting activities because the Welsh Government rules are preventing them from travelling to training facilities in neighbouring local authorities to where they live, as well as a footballer who plays in the Welsh Football League Division Two.

Raising the matter during yesterday’s Plenary meeting of the Welsh Parliament, he said:

“Can I ask the Trefnydd to schedule a statement on access to sports clubs and training in Wales please for young people, and, indeed, for adults too? Since the introduction of the local restrictions in the Conwy and Denbighshire areas, I've been contacted by many parents who are unable now to take their children to training facilities just over the neighbouring counties' borders. It's causing a great deal of angst.

“Also, I've been contacted by people who are in the Welsh football leagues, and they are asking why they are not able to participate in second division games and matches for training purposes, in the way that others who engage in elite sports are. I wonder whether we could have some clarity on these things going forward, in order that those individuals can participate fully in sport, which of course is an important part of our culture here in Wales.”

The Trefnydd told Darren to raise the matter in next week’s Plenary when there will be a debate on the new regulations.

“We are constantly telling our children to exercise and lead a healthy life, however these latest restrictions are preventing them from doing just that and therefore need to be reviewed urgently.”