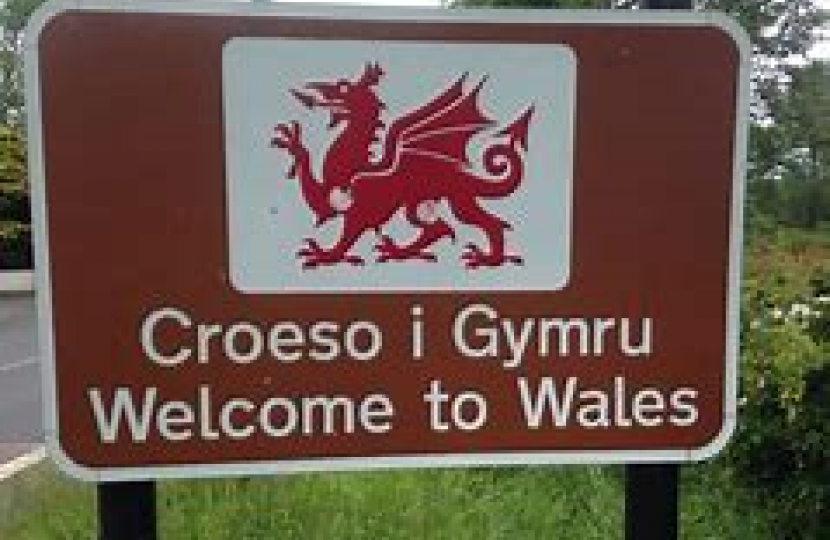 Responding to a report that the Welsh Government’s Health Minister would not “rule out” tourists from other parts of the UK quarantining upon arrival in Wales, the Shadow COVID Recovery Minister, Darren Millar MS, said:

“The last thing the people of Wales need is a slate curtain being drawn across our border and for a Welsh Minister to even entertain such an absurd idea is extraordinary and shows how out of touch the Welsh Government is with the realities of daily life across the country.

“This would have huge implications for the thousands of people cross the border every day as part of their daily commute and the many people in Wales who have family members and loved ones who visit from elsewhere in the UK. It would also further undermine our tourism sector which would lose of all but long stay business.

“Instead of speculating about border controls the Heath Minister’s focus should be directed at ramping up coronavirus testing, bringing forward the scrapping of the arbitrary and cruel five-mile travel rule which is having a profound impact on people’s mental health and wellbeing.”

£10m earmarked to ramp up bus services across Wales

Clwyd West MS Darren Millar has welcomed news that funding has been announced to ramp up bus services across Wales.