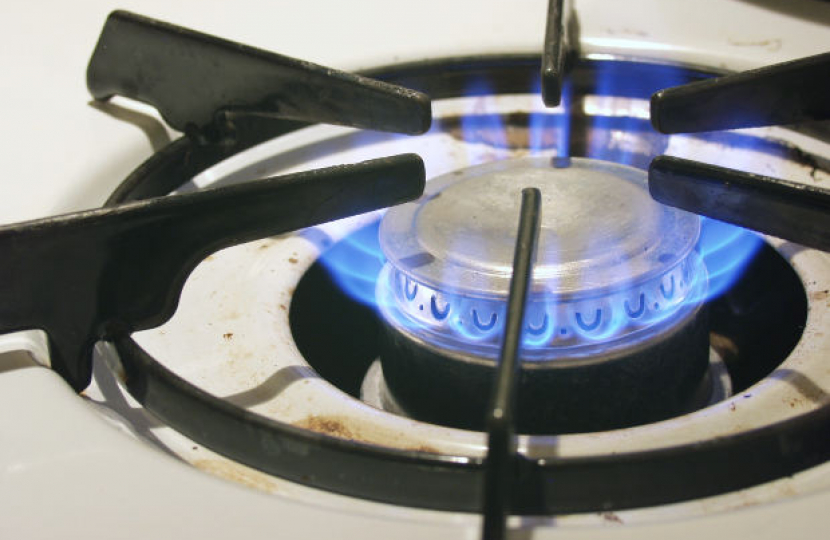 In addition to administering public support schemes, they are providing a range of support to both British Gas customers and customers of other energy suppliers:

“Despite the UK Government’s Energy Bills Support Scheme (EBSS) discount of £400 to customer bills, and the Energy Bill Relief Scheme (EBRS) for business customers, many are still worried about how they will afford to pay their energy bills this winter and I therefore welcome all that British Gas are doing to support people.

“They advise that anyone struggling to pay their gas or electricity bills should first contact their energy supplier to find out what help they can provided. British Gas offer their customers a range of support, such as repayment plans and energy grants to signpost to the best sources of independent advice for their needs.”