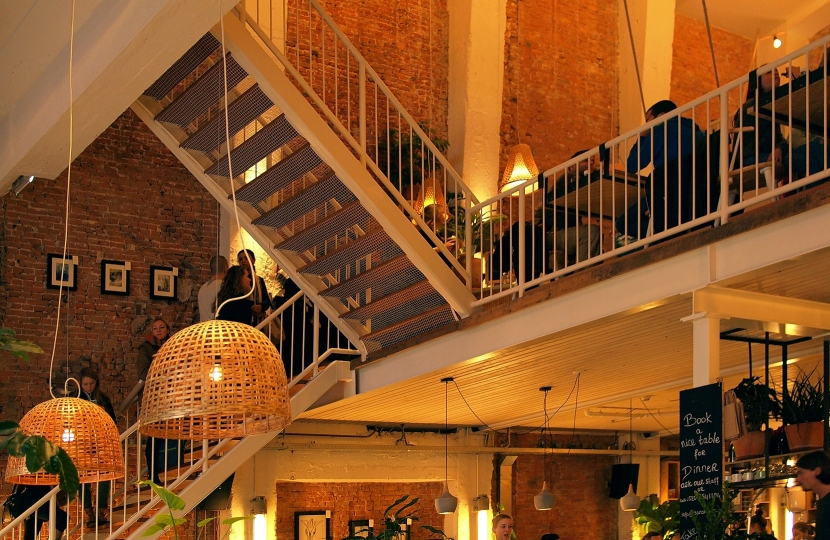 Clwyd West MS Darren Millar has raised serious concerns over the Welsh Government’s new pandemic support package for businesses, which is open to applications for firms affected by local lockdowns.

Business owners in North Wales say that the scheme will discriminate against them because the amount of funding is finite and funds will be distributed on a first come first served basis; areas in South Wales went into local lockdown weeks before those in the north of the country.

“Yet again, North Wales faces a disadvantage as a result of decisions by the Welsh Labour-led Government.

“Livelihoods will be lost and many businesses will go to the wall unless funding for firms in for North Wales is protected and people are given equal opportunity to access it.

“It’s grossly unfair that firms in North Wales will be sent to the back of the queue for financial support through no fault of their own.

“The region is already facing a disproportionate impact from local travel restrictions and lockdowns due to its reliance on the visitor economy so this latest Welsh Government policy adds insult to injury.”

Clwyd West MS Darren Millar has called on the Welsh Government to support North Wales volunteers keen to put forward an application in the UK wide City of Culture competition.